The volcanic massif of Mount Arcuentu extends inland parallel to the Costa Verde and is bordered to the south by the Monte Linas. The nature of its rocks is mainly basalt, but on the western side are pumice tuffs fossil sloping down to the coast. The core, of which Mount Arcuentu (784 m) is the highest peak, is made up of a series of basaltic spiers that make this volcanic landscape, virtually uninhabited, really spectacular. Another notable peak is Mount Maiori (725 m) which is separated from M.Arcuentu Passo Genna Flore (498 m). The ruins of a castle on top of Mount Arcuentu show that in the past there was a military post, good for the view along the coast or on the inside, towards the Campidano.

From Cagliari-Sardinia South Take the SS 131 for about 44 Km exit at Sanluri (second road) and follow the signs to Monreale and S.Gavino Guspini. From Oristano, Sardinia-North: Take the SS 131 coming after Oristano, to Marrubiu and continuing for Terralba, St. Nicholas Arcidano and Guspini. Another option is to take the SS 131 to the junction of San Gavino Monreale, from here go towards Guspini. A Guspini follow the signs for Montevecchio. Going through the abandoned mining facilities, the uphill road ends in the country, at a crossroads. To the left you enter the village, while on the right the signals indicate Piscinas and Costa Verde. In this direction after less than 7 km starts at the track that leads to Arcuentu. 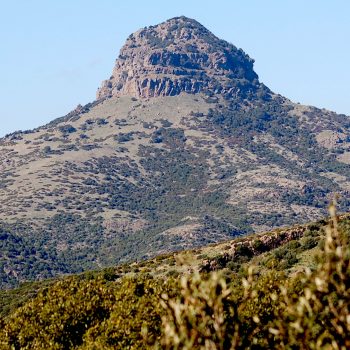 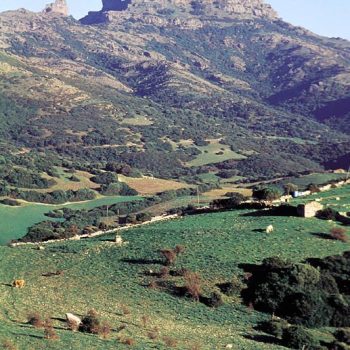 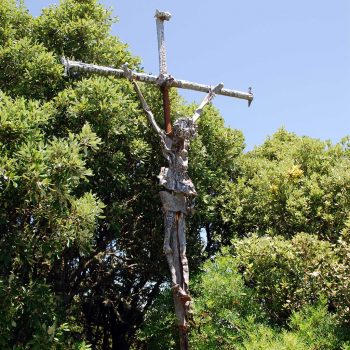 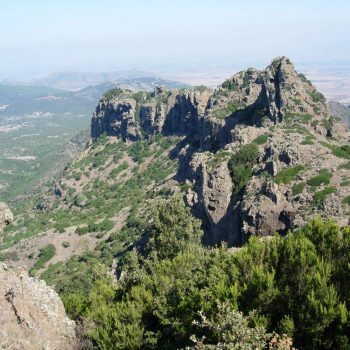 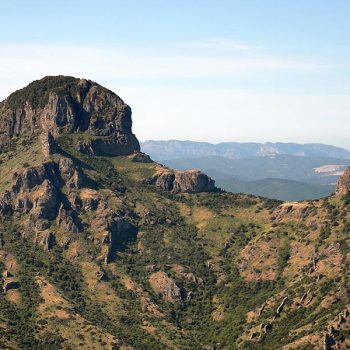 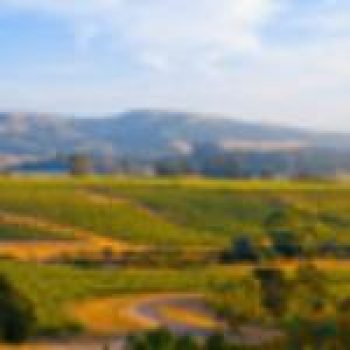 This website uses cookies to improve your experience while you navigate through the website. Out of these, the cookies that are categorized as necessary are stored on your browser as they are essential for the working of basic functionalities of the website. We also use third-party cookies that help us analyze and understand how you use this website. These cookies will be stored in your browser only with your consent. You also have the option to opt-out of these cookies. But opting out of some of these cookies may affect your browsing experience.
Necessary Sempre abilitato
Necessary cookies are absolutely essential for the website to function properly. This category only includes cookies that ensures basic functionalities and security features of the website. These cookies do not store any personal information.
Non-necessary
Any cookies that may not be particularly necessary for the website to function and is used specifically to collect user personal data via analytics, ads, other embedded contents are termed as non-necessary cookies. It is mandatory to procure user consent prior to running these cookies on your website.
ACCETTA E SALVA
Translate »